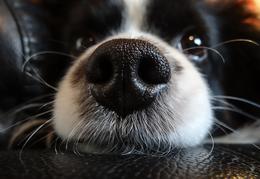 Where is the heart of a shrimp?
​Clue: It's not in it's chest.

The heart of a shrimp is in it's head! 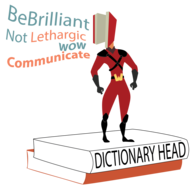 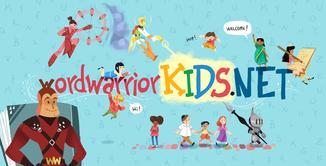 What is the difference between Memorial Day and Veterans Day? 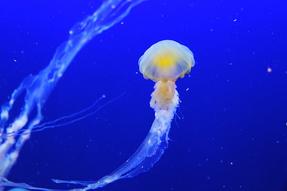 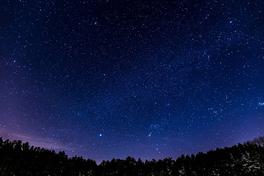 The tongue of a blue whale is as long as an

Word
of the
Day!

John Montagu, 4th Earl of Sandwich, was a British statesman who is known for the claim he is the inventor of the sandwich! 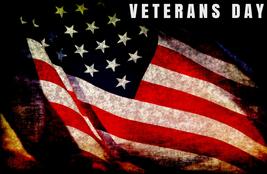 Is a Jellyfish a fish?

In fact, it is not!  They have no brains, no heart, and no bones!  Due this, they are classified in a group all their own!​

Read more about Jellyfish at https://www.wordwarrior.net/jellyfish.html

See more of me on the web at wordwarriorkids.net

Learn more vocabulary
through stories in rhyme
at wordwarriorkids.net

A stegosaurus’s brain is the size of a golf ball you putt,
This 27 foot giant’s brain is about as big as an unopened walnut. 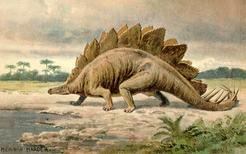 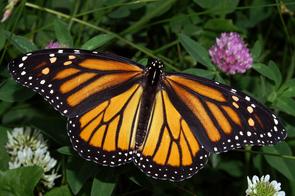 How hot can the flame of a candle get?

The answer is:  C  A candle flame can reach a temperature of 1832 degrees fahrenheit (1000 degrees celsius)​ 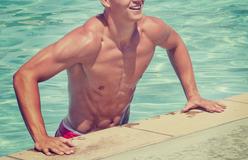 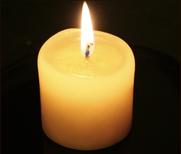 Did you ever wish upon a star?

The nearest star is 4.25 light-years from Earth which is why most wishes take at least 9 years to come true.

Copyright Nancilee Wydra, 2016.  All rights reserved.  This information can not be duplicated or reproduced. 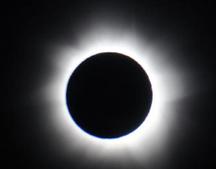 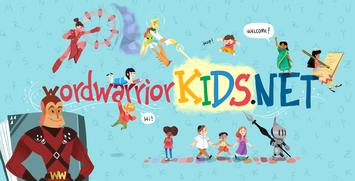 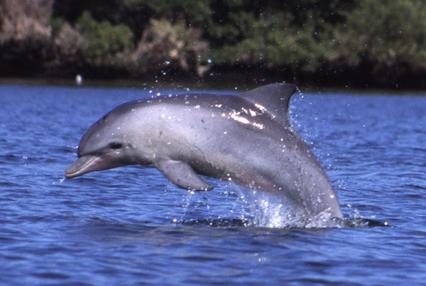 The center line of the eclipse will cross through
10 states going west through east
​across the United States.

Paraskevidekatriaphobia originates from Paraskevi, (Greek for Friday). Other names for this phobia include Friggatriskaidekaphobia which originates from Norse mythology where Frigg is the Norse Goddess for Friday.

What insect migrates when the weather gets colder?

The Monarch Butterfly is the only insect that migrates to a warmer climate that is 2,500 miles away.  They fly at speeds ranging between 12 and 25 miles per hour.

What is the strongest muscle in the human body?

The tongue is the strongest muscle and it plays a role in gaging,
​
But the hardest thing it has to do is stop itself from wagging.

What's so unique about a dog's nose?

Dog nose prints are just like humans fingerprints! They can be used to identify the identity of dogs.

Did you know Dolphins sleep with one eye open?

Dolphins sometimes need to come up for air and keep an eye out for potential predators.